You have new quote information. View My Dashboard ×

Commercial buildings undergo frequent operational and occupancy changes. These changes challenge a building’s heating, ventilating and cooling equipment and other mechanical and electrical equipment. Many think that building commissioning came about with LEED and that isn’t true, LEED just help create a much needed awareness of this process.

According to the U.S. Department of Energy, building commissioning is a systematic process that helps building equipment and integrated building systems provide peak performance. It is a process of ensuring that systems are designed, installed, functionally tested, and capable of being operated and maintained according to the owner’s operational needs. Larger building owners may have qualified individuals on their staff to conduct; others may hire an independent 3rd party firm to conduct the service which is a requirement of a LEED project. Building commissioning is your quality assurance and should not be left up to the same firm that may be managing your construction project.

Why is Building Commissioning Important?

Owning and operating a commercial building is a financial investment. Poor performance means the building owners may be losing money in various ways: excessive repair and replacement costs, employee absenteeism, inadequate indoor air quality, tenant turnover, energy inefficiency, etc. Building commissioning is the key to quality assurance and there are many case studies out there to prove the value. 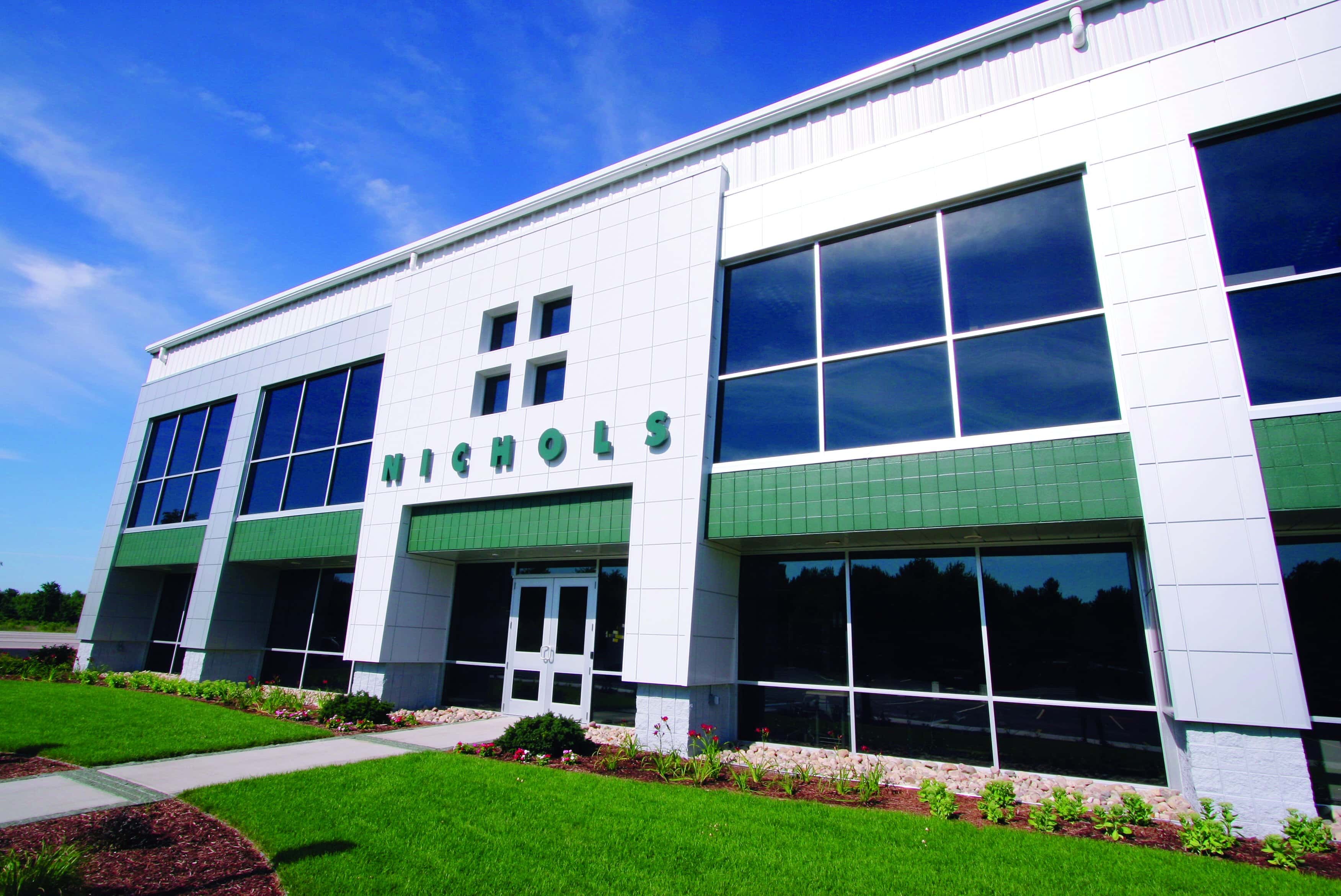 Nichols first hired a 3rd party independent building commissioner in 2009 in preparation for LEED for Existing Buildings Operations and Maintenance which we received in June 2010 on our headquarters and distribution center in Norton Shores (114,000 square feet) originally built in 1996. We had completed a major renovation on an existing building so new HVAC systems were added to accommodate the new office space which is about 12,000 square feet. Our building is pretty simple when comparing too many of the commercial buildings out there; we have office space, IT server room and warehouse space.

Here are several things we discovered:

We underwent a second complete building commissioning while preparing for our LEED EB O+M renewal in 2015 and again that revealed that HVAC systems needed to be adjusted, set points that had been put in place had been changed. This second commissioning included a Level II energy audit as well which revealed energy upgrades that we need to start planning for.

It would be difficult to put a price tag on most of these findings, but it is common sense when something is n 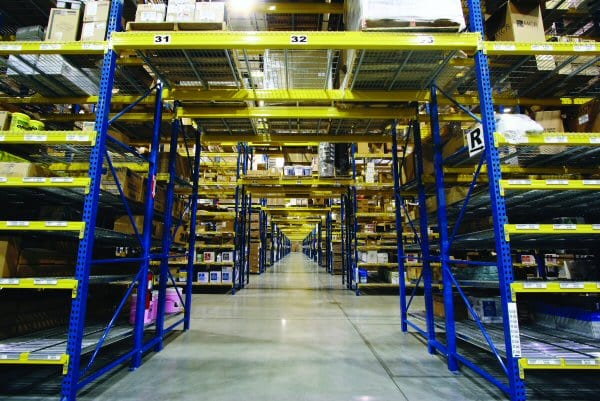 ot operating correctly that inefficiencies at minimum can occur, especially energy inefficiencies. Perhaps we saved ourselves from a fire with wires being crossed – we don’t know. We do believe that our focus on this has contributed to more than 50% energy use reduction and an Energy Star score of 91 currently (July 2016).

We would be glad to share our commissioning reports with you to show you the value you may find in doing this on your commercial building. Drop us a line at info@enichols.com